Posted on January 18, 2021 by Norbert Müllemann 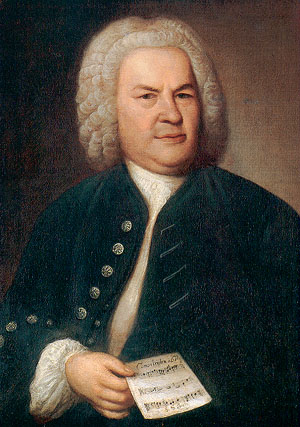 Many readers (and pianists!) will already have noticed that we are gradually revising our Urtext editions of the Johann Sebastian Bach piano works. Valid here, too, as with all the editorial department’s more recent revisions, is that the original Urtext available up to now is by no means either wrong or bad. The music text is revised only if research on the respective composer has brought to light new knowledge (for example, if new sources have emerged) or if the edition’s commentary needs updating to the latest scholarly state. A few years ago my colleague Annette Oppermann posted on the blog on the subject of “Revision”, to which I would implicitly like to refer.

It is thus often the case that the actual music text in the revised edition is not even all that different from the previous edition. This is reassuring since it shows that the Henle Urtext does not have any kind of expiry date!  Knowing this often fills us with great respect for our predecessors: Although some musicological findings or even sources were not yet available to them, their view of the music text was absolutely right! 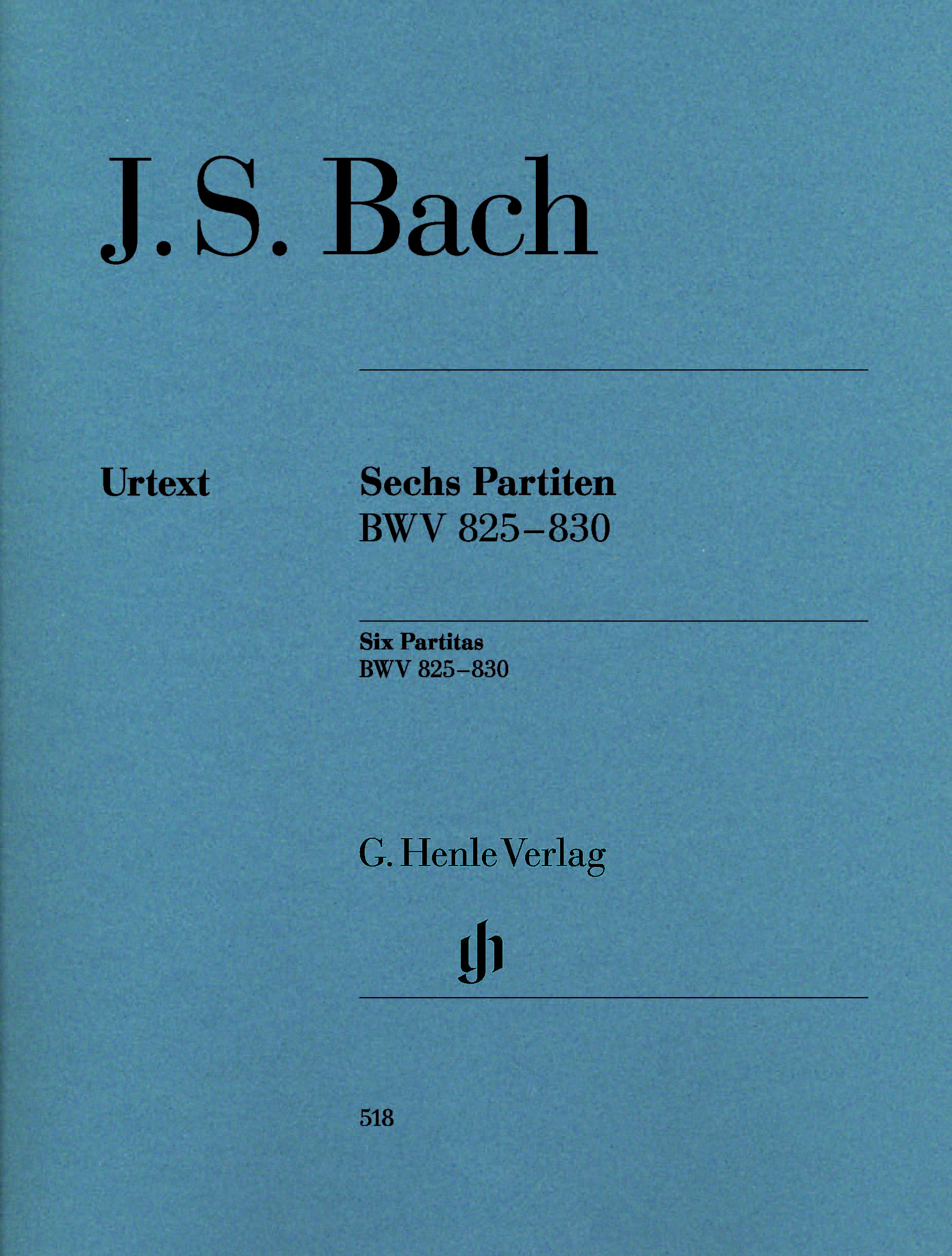 The revision of the Six Partitas BWV 825–830 (HN 518) (still available optionally with or without fingering) is basically such an instance in which renewed attention to the sources did not herald a fundamental revolution. This revolution seems just impossible – because for a work by Johann Sebastian Bach, the way the partitas have come down to us is optimal. The cycle was so important to the composer that he self-published it. Printing music was not at all a matter of course in Bach’s time – as a rule, manuscript copies served to disseminate the works. Bach initially published the partitas in separate prints, finally putting them together in a collective print in 1731 as “Opus 1”, to be reissued twice in subsequent years. A success story, obviously! That Bach supervised the print is indisputable; he also repeatedly revised the music text in the various issues. So how can there be any vagueness in such a source situation where after all we have as a base a print authorised and carefully corrected by Bach himself?

True, this print is also not flawless, leaving room here and there for interpretation. But that’s not the real problem. Much more important is the fact that many of the extant printed exemplars contain handwritten additions whose significance has just more recently come to be fully recognised. We already knew about these additions in the “old” edition. Meantime, though, additional exemplars have emerged that were not yet then available. And even in evaluating them researchers today are daring to go a bit further than earlier, surmising with greater certainty that most of these additions and corrections go back, directly or indirectly, to the composer himself. Apart from these annotated printed exemplars there is a parallel manuscript transmission about which we also know more today than at the time of G. Henle Verlag’s first partita edition. For all the details we recommend reading the preface and source evaluation by our editor Ullrich Scheideler.

But what does this mean, specifically, in terms of our revised edition? Simply put, we could say that little has changed in the “hard facts” of the music text as a result of the revision. Owing, however, to the broader source base and the new findings, the text has now become “more open” – that is, Ullrich Scheideler’s edition offers many more options than the previous edition.

The vast majority of additions in the annotated printed exemplars relate to ornaments.  Sometimes it seems as if Bach wanted exemplarily to show pedagogically how in the “worst case” a music text can be fully ornamented. Whether all these added ornaments are really to be played – that is the question. We also do not know whether Bach wanted them to be understood as an actual integral part of the fixed music text. This is why our edition does not “blindly” adopt this multitude of ornaments in the music text, but rather identifies the provenance of these additions by means of square brackets. One of the most-highly ornamented movements is menuet II from the partita in B-flat major, which now looks like this in the new edition:

The additions in [ ] are to be understood by pianists as being “ad libitum”. Everyone should experiment with how the music changes when all the additions are really played – and then choose, according to taste, what best suits the character of the dance movement.

Some movements in the annotated print exemplars are so heavily ornamented that we decided to print the ornamented variant in the appendix.

Unique in this context is the gigue of the a-minor partita. Extant in the gigue’s second half of the corrected printed exemplars are numerous corrections that deeply intervene within the structure of the music. Someone (Bach himself?) seems not to have liked the fact that the inversion of the subject was not consistently mirrored in the original print version. The subject head reads thus in the inversion:

Subject of the gigue of the a-minor partita.

Inversion of the subject.

Corrections were made in a number of exemplars precisely in this sense:

Correction of the inversion.

In the process the “editors” go quite far, for this correction to the subject has consequences further along in the gigue, consequences that are not consistently considered musically successful. Ullrich Scheideler has included the most convincing “corrected” variants in the main part of the edition (the a-minor gigue is thus printed twice in succession). The more speculative and less successful variants are, on the other hand, only included as music examples in the Critical Report: 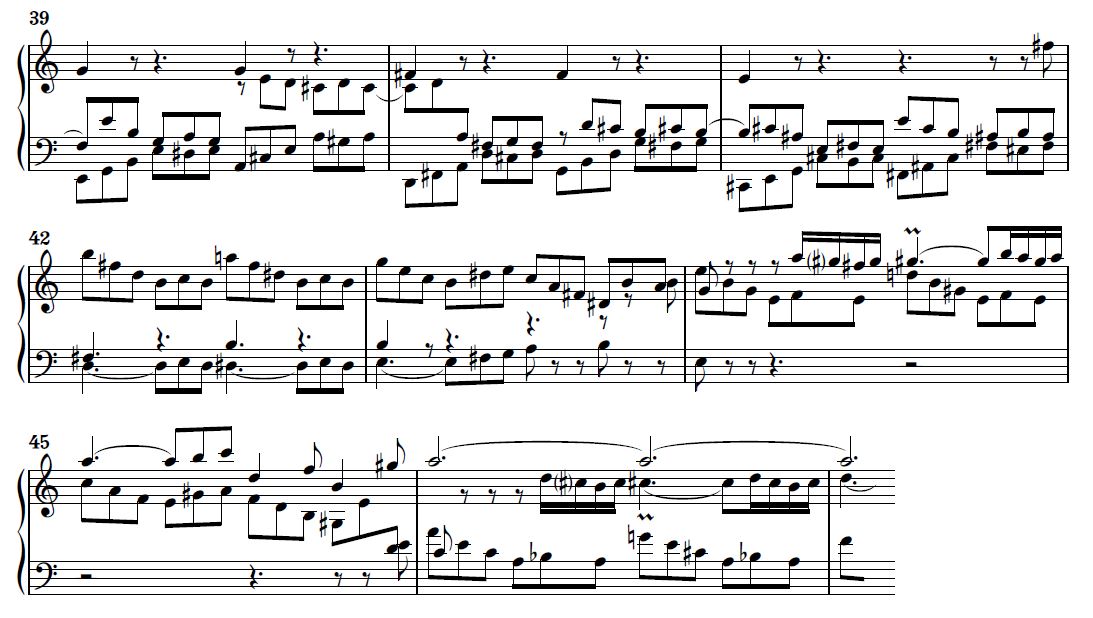 Variant of the gigue accourding to source F 2.3 (see Sources). 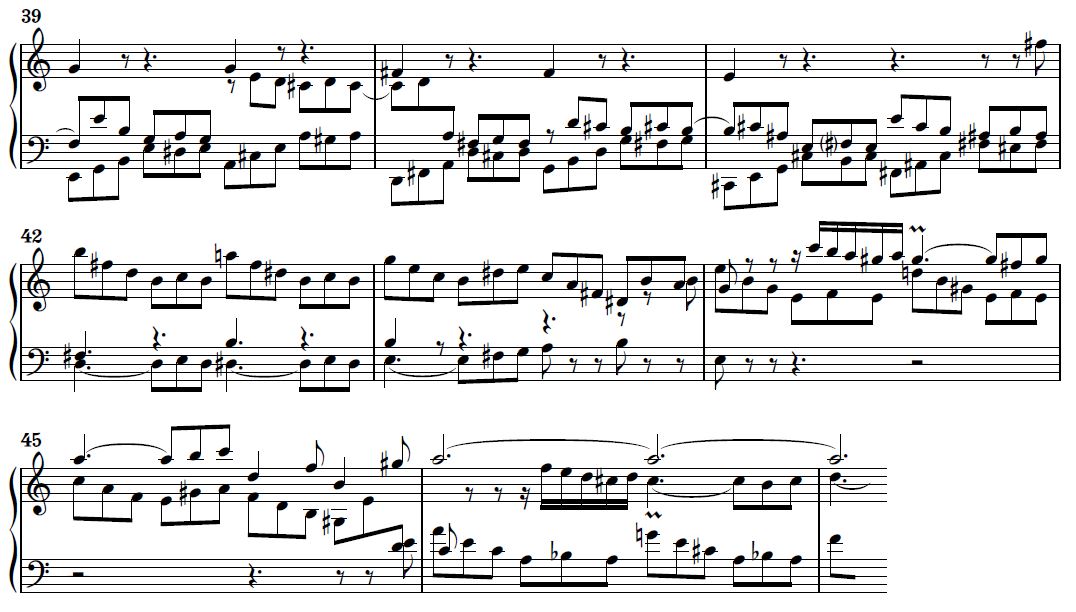 Variant of the gigue according to source F 3.2 (see Sources).

So, here, too, the new edition offers variants, “opening up” the text, leaving it up to the pianist to choose amongst the equivalent, source-based readings.

For me personally, however, the most spectacular is a variant that is not extant in the annotated printed exemplars, but in a manuscript copy. A certain Bach propinquity must be assumed for this copy for various reasons. It contains, amongst other things, the slow introduction to the partita in c minor in such a heavily ornamented variant that the structure of the previously known music text is virtually overwhelmed. Even if this embellishment practice can be traced back to Bach’s milieu – whether the composer would really have wanted to see a style of playing born out of improvisation, recorded in the print of his work, remains questionable. This variant can, therefore, be found only in the Critical Report of our edition as a music example – here, juxtaposed, are both versions: 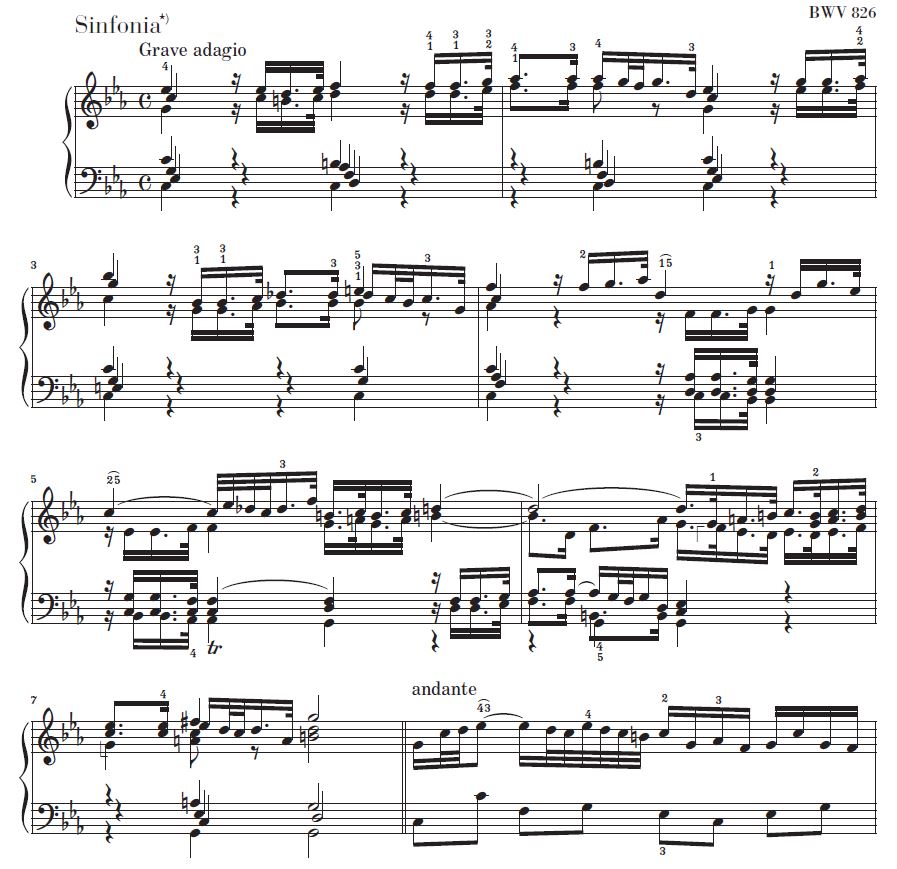 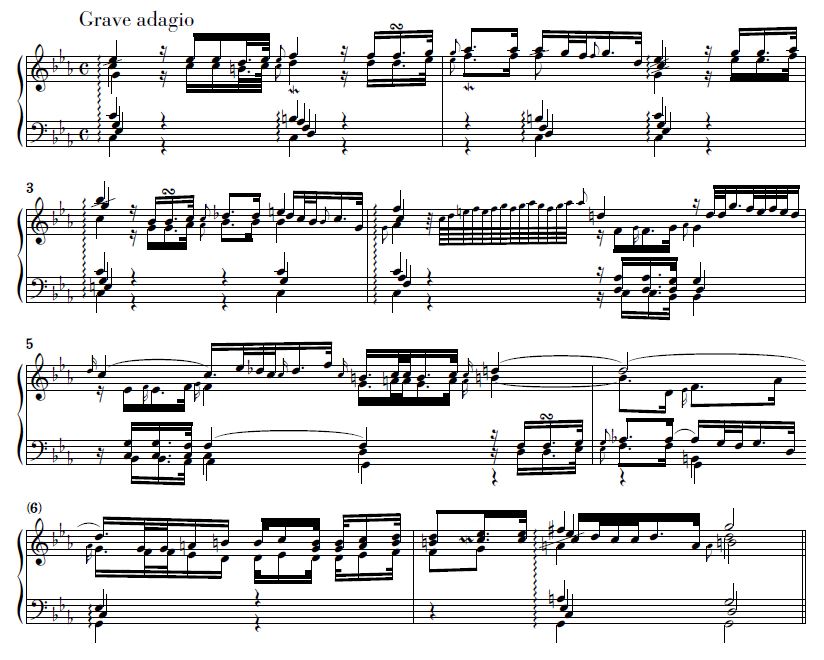 Ornamented variant of the partita c minor according to C Mu (see Sources).

The source illustration can be found here.

6 Responses to »A fresh look at Bach’s piano partitas«