The Covid pandemic is, alas, still controlling large portions of the world, which means that the Advent and Christmas season is once again being marred by the many cancelled concerts. We keep our fingers crossed that by spring 2022 we shall be seeing a recovery, especially for those working in the arts and culture. 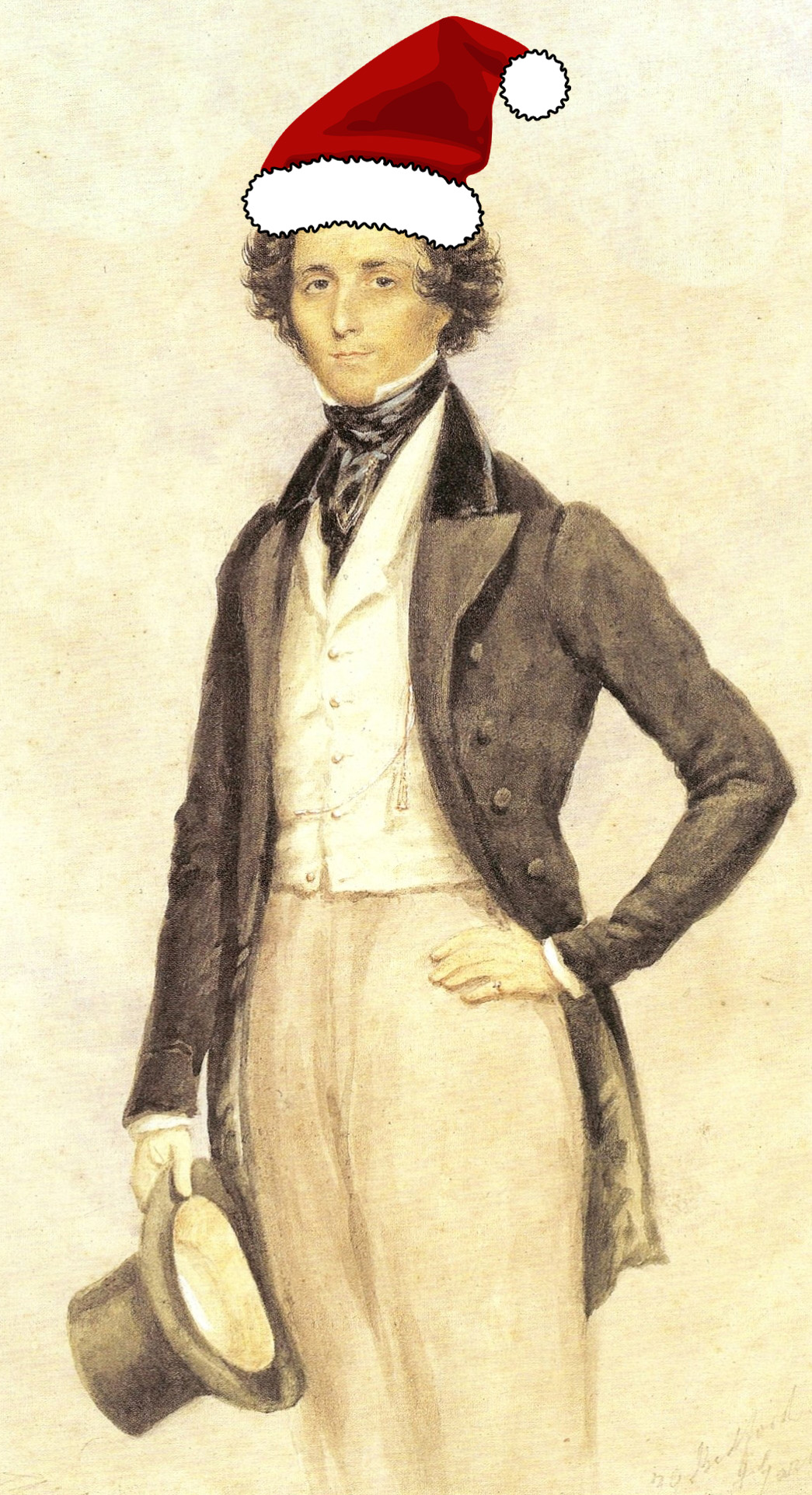 s has been the situation in 2021 when Camille Saint-Saëns was particularly the focus, occasioned by the 100th anniversary of his death, so we can anticipate celebrating as well several anniversaries in the coming year:

It goes without saying that – besides focussing on the string quartet – these anniversaries will be considered when choosing topics for our blog posts, something to which you can now look forward.

Apropos anniversaries: Our blog has just turned 10! Since publishing the first two texts on 30 November 2011, we have been posting every fortnight on major topics relating to music editions, be they regarding specific philological questions, problems of source situation and scoring, or pertaining also to the Henle programme. 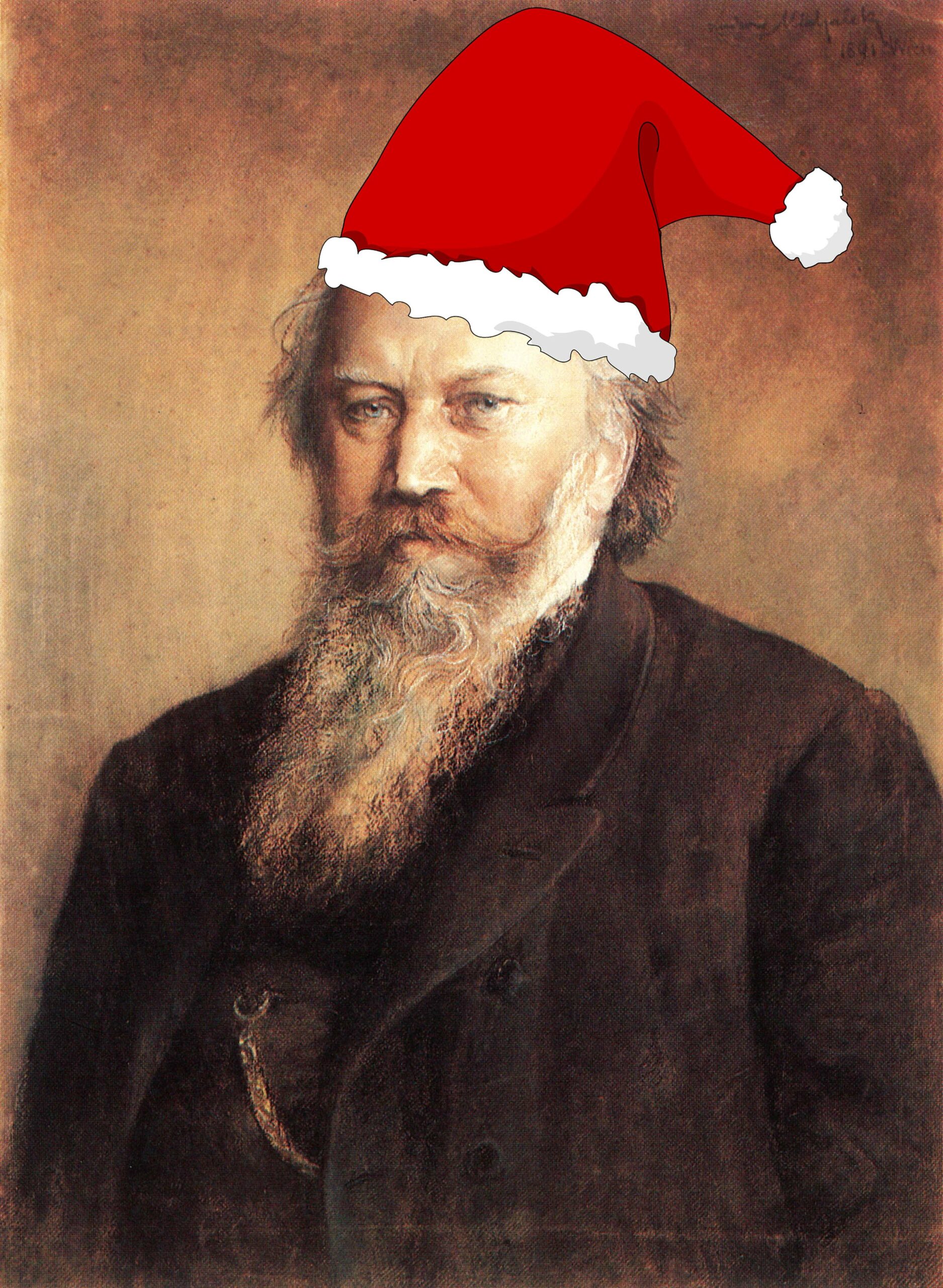 Regrettably, none of the just mentioned anniversary composers wrote a new Christmas oratorio, but there are smaller compositions for Christmas, such as Brahms’s Geistliches Wiegenlied [Sacred Lullaby] from the Zwei Gesängen für eine Altstimme mit Bratsche und Pianoforte [Two Songs for Alto with Viola and Piano] op. 91, in which the viola intones in its introduction the ancient Christmas lied “Josef, lieber Josef mein, hilf mir wieg’n mein Kindlein fein [Joseph, dear, Joseph, mine, help me rock my baby fine]”.

We wish our readers happy holidays and all the best in the New Year.

Your Henle blog’s team of authors

This entry was posted in Monday Postings and tagged Christmas blog. Bookmark the permalink.