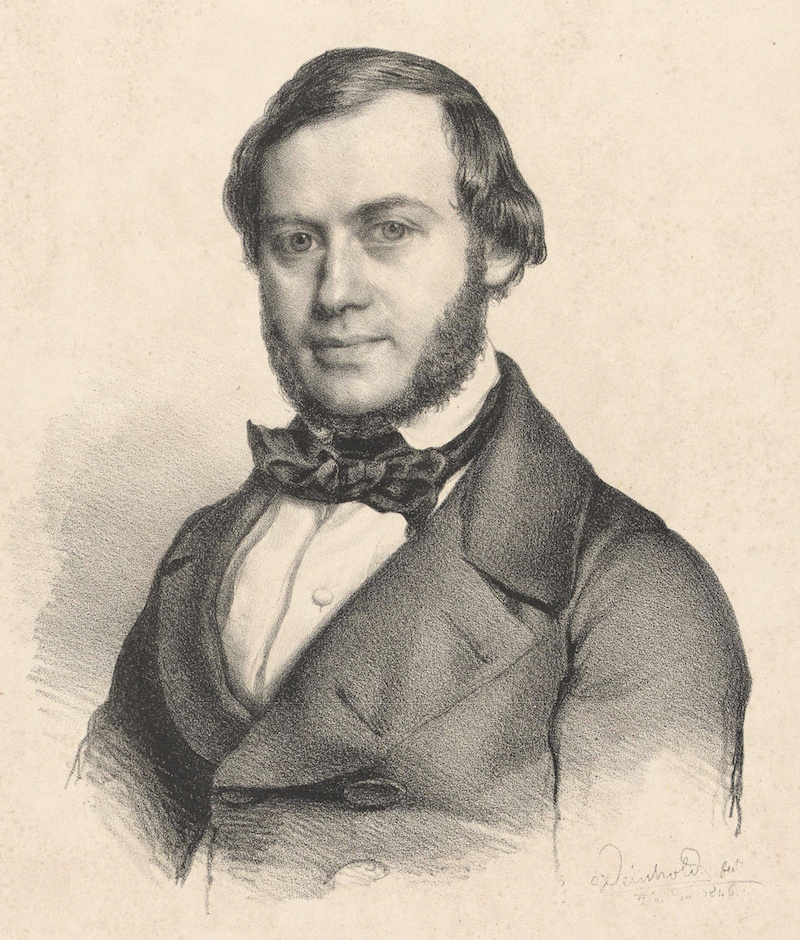 The trombone is an instrument with a venerable though also chequered history. After its first great heyday in the Renaissance and early Baroque, it long led a niche existence in the late 17th and 18th centuries. We owe to Beethoven its “reintegration” into the symphony orchestra, where it has since become indispensable (see our relevant blog post for the 2020 Beethoven year). As a veritable solo instrument, the trombone really came into its own only in the 20th century – its diverse timbres and playing techniques were prized above all in jazz (here is a small sample of the legendary J. J. Johnson).

The classical-romantic solo repertoire for trombone being, on the other hand, unfortunately small, the Henle catalogue has so far included only four editions for the instrument: the Morceau symphonique op. 88 by Alexandre Guilmant (HN 1090) and the Cavatine op. 144 by Camille Saint-Saëns (HN 1119), both for solo trombone with piano accompaniment, besides the Equali by Beethoven (HN 1151) and Bruckner (HN 1157) for trombone quartet or trio, respectively.

Those familiar with the trombone literature will notice a work missing here, which we are very happy to be able to present finally in Henle Urtext: Ferdinand David’s Concertino in E-flat major op. 4 for trombone and orchestra (piano reduction: HN 1155). This enchanting concert piece, composed in Leipzig in 1837 in the best “Mendelssohnian” style, is today one of the trombone compositions most frequently played worldwide, having become an essential standard work for auditions and competitions.

As is often the case, alas, this work’s popularity stands in stark contrast to the quality and reliability of its editions available to date. We are not aware of any modern edition where the solo part has not been “adjusted” to a greater or lesser extent by the respective editor, with supplementary details of articulation and dynamics, expression markings, changes to rhythm and pitches or even entire tone passages, everything, mind you, without identifying any as independent editorial additions. Here is a small impression of such, using the example of the last measures before the opening of the slow movement – also showing for comparison the original version of the first edition published in 1838, as authorised by the composer Ferdinand David. The most striking differences are marked in yellow: 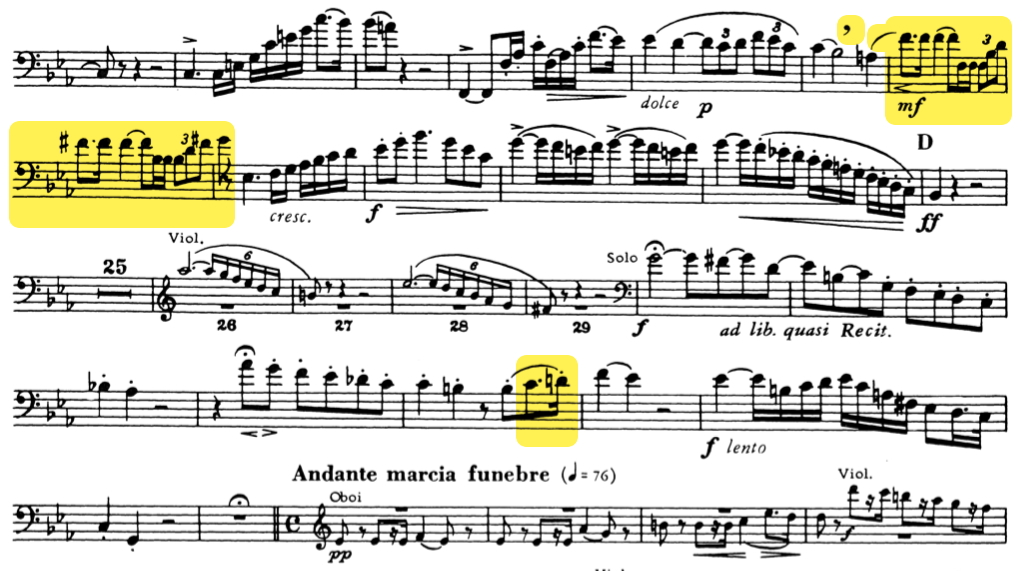 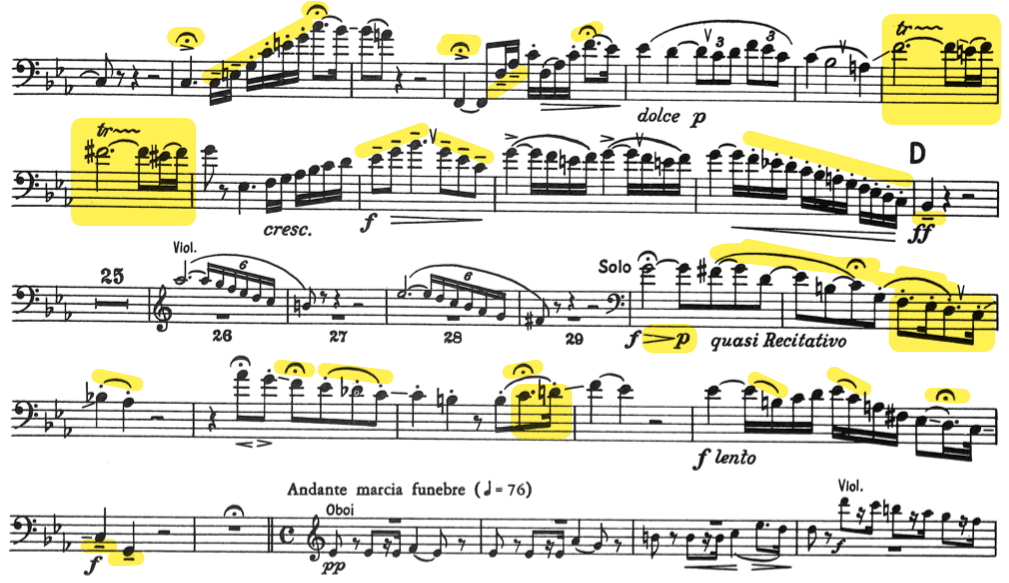 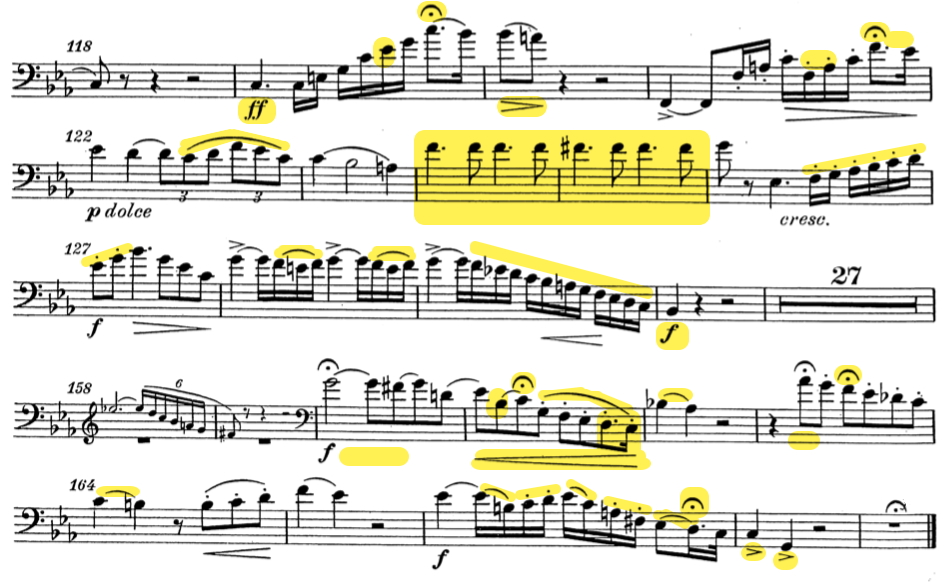 So, it’s high time for us to recover the David Urtext and make it available to the world’s trombonists in a reliable new edition! We couldn’t have found a better editor for this important edition than Sebastian Krause, solo trombonist of the Leipzig MDR Symphony, conservatory teacher and specialist on the history of the trombone, especially in Central Germany. Not only does Krause have decades of practical and artistic experience with the David concertino, but he also made a fundamental contribution to researching its history, in particular, with the biography of Carl Traugott Queisser (1800–1846), its first interpreter, purported to have commissioned the work.

Queisser was solo violist at the Leipzig Gewandhaus orchestra, though simultaneously also a trombone virtuoso of international standing. He then enjoyed such a great reputation in Germany and beyond that he was ranked in concert announcements on an equal footing with such artists as Franz Liszt or Ignaz Moscheles. Robert Schumann even described Queisser as a “trombone god” in an article on Leipzig’s orchestral life…!

Queisser was a close acquaintance of the Gewandhaus orchestra’s concertmaster – none other than Ferdinand David, at the time one of Germany’s most famous violin virtuosos (for whom Felix Mendelssohn Bartholdy composed his violin concerto). David was also active as a composer and wrote the trombone concertino, so to speak, as a tailor-made piece of music for his friend (for further interesting details on the history of its genesis, see the preface to our edition).

As the concertino’s autograph score has unfortunately been lost, our main source has been the first edition of 1838 mentioned above, published in Leipzig by Carl Friedrich Kistner. It is basically a reliable source, undoubtedly reflecting David’s intentions, though the solo part has some engraving errors and inaccuracies needing correction.

Here, a fortunate circumstance came to our aid: in 1838 Ferdinand David produced an arrangement of the trombone concertino for cello and piano, certainly with a view to making the work accessible to a wider circle of musicians. Kistner also published this arrangement of David’s in 1838; we were able to find not only an exemplar of the very rare edition, but also even its autograph! The manuscript, presently preserved in the library of Northwestern University at Evanston, Illinois, has, to the best of our knowledge, not yet been evaluated by scholars.

The solo part of the cello version does, of course, differ from the original in many small details, owing to its arrangement as idiomatic for a string instrument: different positioning of slurs, sometimes different broken chords and figurations, use of double stops, and much more. David furthermore transposed the piece down a semitone, to the key of D major that is better suited for the cello. This arrangement, however, often provides helpful indications and confirms engraving errors in the original trombone version. Here is an example:

In measure 121 there is no accidental in front of the a flat (which doesn’t really fit the harmony in the orchestral accompaniment), and in the following measure the repetition of the d flat1 seems strange, musically:

The cello version confirms the assumption that a natural and a tie should be added here: 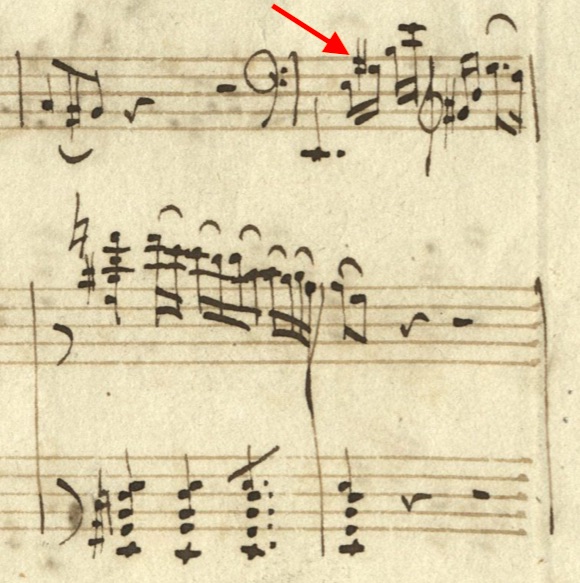 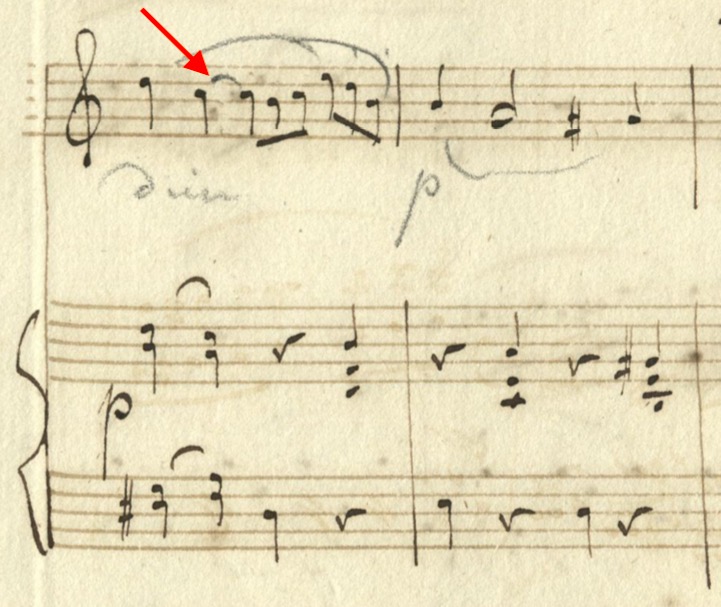 Further inadvertent errors in the first edition can occasionally be found in the articulation markings. To this end, our editor Krause makes some careful supplementary suggestions, always clearly identified within brackets in our edition. For example: in comparing measures 315–317 with the analogous measures in the exposition (mm. 111–113), some details in the recapitulation, such as the crescendo hairpin and three accents, are probably only inadvertently missing in the first edition, so these were added in brackets in our edition:

So, our Urtext edition offers at last a secure music text as the basis for the most authentic possible interpretations intended by the composer. We wish all trombonists every success in studying and performing this standard work – so that they can read about themselves what Carl Traugott Queisser read in the newspaper: “He not only conquers great difficulties on the otherwise awkward instrument, but also plays absolutely cleanly, precisely, and with pleasantly surprising delicacy.”