Posted on February 14, 2022 by Norbert Müllemann 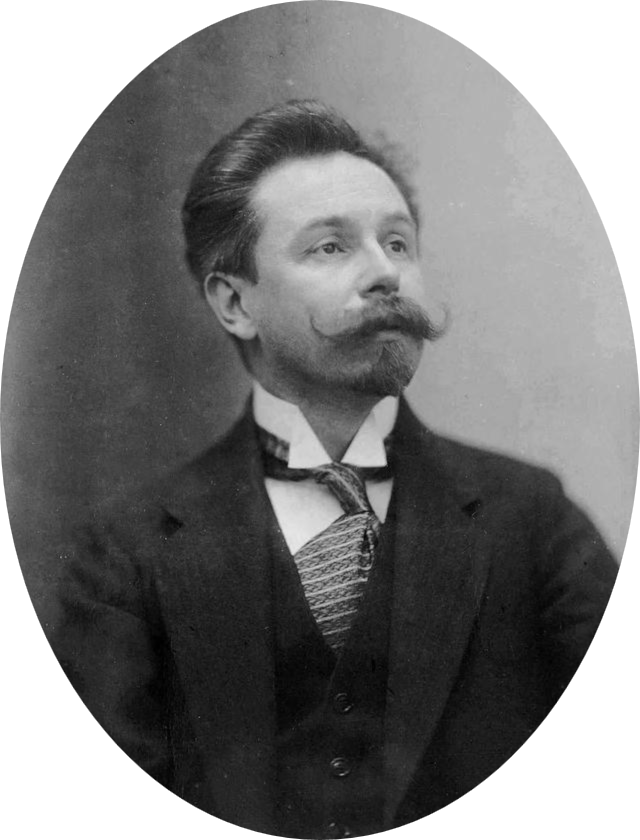 I admit that while typing the heading of this blog post, I had to take a quick look to make sure: Scriabin is just 150 years old? But it’s true. Hence, the Russian pianist and composer is only 2 years older than, for example, Arnold Schoenberg. Although I’m fully aware that Scriabin’s later compositions went beyond the boundaries of tonality, I would instinctively have placed him much further back in the 19th century than the founder of the 12-tone method.  But here this post is not supposed to be about a comparison. My astonishment at his late date of birth serves as a good starting point for briefly reviewing the Scriabin editions previously published by G. Henle publishers and the change in style in the Russian composer’s music. Scriabin – a romantic or a “modern”?

His Préludes op. 11, composed in 1895/96, are still deeply rooted in the romantic soundscape. Comparisons are repeatedly made with Chopin’s Préludes op. 28, whether rightly or wrongly, everyone can decide for themselves. In any case, it is striking that Scriabin, like Chopin, organises his pieces according to the circle of fifths (and not chromatically as in Bach’s Well-Tempered Clavier). Despite many virtuoso numbers, this collection also contains a number of preludes suitable for playing within piano lessons as an ideal introduction to Scriabin’s world of sound.

A curiosity in the Henle-Scriabin programme dates from around the same time: the Prélude and Nocturne op. 9 for the left hand. Here, too, a romantically enthusiastic tonal language, though one wonders both when listening and when looking at the notes, how one hand (the left one, ironically) is supposed to be adequate for literally coming to grips with this music! I personally would already be quite busy with two hands…. 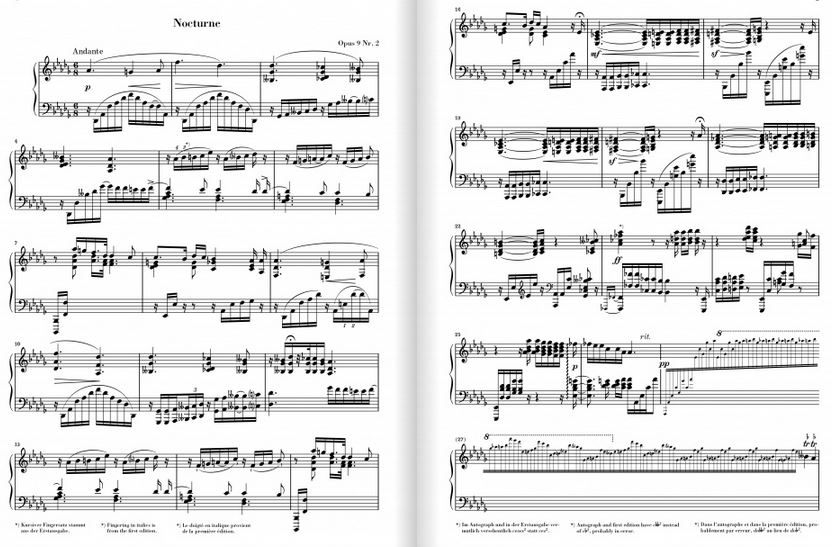 Finally, a little treasure completes the picture of the “romantic” Scriabin in our catalogue, a Romance for horn and piano, not published during the composer’s lifetime, but probably also composed in the mid-1890s. An enchanting piece of chamber music:

The core, however, of Scriabin’s work can be described as his ten finished piano sonatas – and with them we can embark on a voyage of discovery into the stylistic change that Scriabin gradually undertook.  Even the early sonatas are still in the late romantic tradition, yet by the 5th sonata at the latest (HN 1111, Youtube), the composer had begun to experiment with sounds that push the tonal system to its limits. Scriabin conjures up from the piano unheard-of timbres, mystical-suggestive sound images creating a very special pull. One of my favourite sonatas is the one-movement 9th sonata that begins and ends seemingly innocuously (though with creeping chromaticism boding doom…). Between these two poles, however, Scriabin ignites a short drama, though all the more enthralling, unsettling:

All 10 sonatas were published over many years within separate, meticulously prepared Urtext editions by the G. Henle publishers. Responsible, as with all of our Scriabin piano editions, has been the editor Valentina Rubcova, the Scriabin specialist par excellence from Moscow. Culminating this mammoth project is an anthology all 10 sonatas, published in 2019 (see also the blog post from that time), offering the unique opportunity to track Scriabin’s compositional development step by step, from the Romantic to the composer of “modern music”.

Lastly, a late single Scriabin piece sets a special example: Vers la flamme, originating in conjunction with the composer’s major project “Mysterium”. The title speaks for itself, and towards its culmination Scriabin piles up sound masses second to none:

Ultimately, anyone interested in Scriabin’s fantastically clear handwriting should have a look at the elaborately produced facsimile of the 7th piano-sonata autograph – a real feast for the eyes!

As Scriabin editor at G. Henle Verlag, I look with pride at this set of editions: for the composer’s 150th birthday, a representative cross-section of his oeuvre! And the question of “romantic” or “modern” is clearly left undecided. Scriabin’s music is a fascinating phenomenon from a transitional period. Firmly rooted in late romanticism, it breaks into new worlds.

“Don’t you have anything new?” will now be asked…. Yes, we do. Soon to be published, in April, are the Etudes op. 8, thus once again linking up with the early romantic works. As a teaser we are already offering you the most famous of these, the Etude in d-sharp minor, in a separate edition. And to show that once again still unexpected textual questions are to be found (as befits an Urtext edition), here is a brief glimpse into the end of this etude. I was not a little surprised that the thunderous climax in all our ears, does not reflect Scriabin’s original conception. These last measures are heard today like this:

Unlike the following in Scriabin’s autograph:

Which version do you think best fits Scriabin’s intention? More on this question in my next blog post on 9 May!

This entry was posted in Monday Postings, Scriabin, Alexander. Bookmark the permalink.