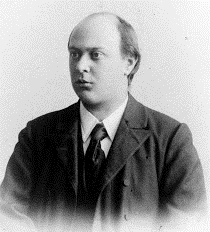 All the works mentioned represent important milestones in Schoenberg’s oeuvre, but the 2nd String Quartet, composed in 1907/08, goes far beyond this in significance: It introduces, as the editor and Schoenberg specialist Ullrich Scheideler writes in his preface, ‘a fundamental turn in the history of music’ by abandoning, especially in the last movement, the major-minor tonality that had been valid for centuries. The string quartet thus marks the transition to the later, so-called atonality, also characterising compositions written in the same years, such as his fifteen poems from Stefan George’s Das Buch der hängenden Gärten [The Book of Hanging Gardens] op. 15 or the already mentioned Drei Klavierstücke op. 11.

Relinquishing the major-minor tonal system did not, of course, just fall out of a clear sky; rather, traditional tonality’s dissolution had become evident from about 1900 not only in Schoenberg’s own work (for example, in the 1st Chamber Symphony op. 9), but also in the works of several contemporary composers, though he was the first to take the decisive step of freeing music from all ties to a fundamental tone. He himself justified this step by positing an expressive need that traditional harmony could no longer satisfy, despite all its harmonic amplifications of prior years – thus, for him, in this respect, a logical consequence of the course of music history.

Schoenberg’s awareness of the special role and position of his string quartet led him repeatedly to revise the score. The parts and score editions went their separate ways; the source situation is, moreover, further expanded by an autograph fair copy that he made for his wife Mathilde, with its entirely own readings, so that emerging, overall, is an extremely complex picture. Although the editor accepts the 1937 edition, culminating a long revision process, as the obvious main source, earlier editions and/or manuscripts must also be considered as secondary sources. The differences in the readings primarily concern articulation and dynamics, but in some cases also even tone pitch. With the aid of footnotes and the relatively numerous individual annotations, all possible questions about the music text should now be clarified. 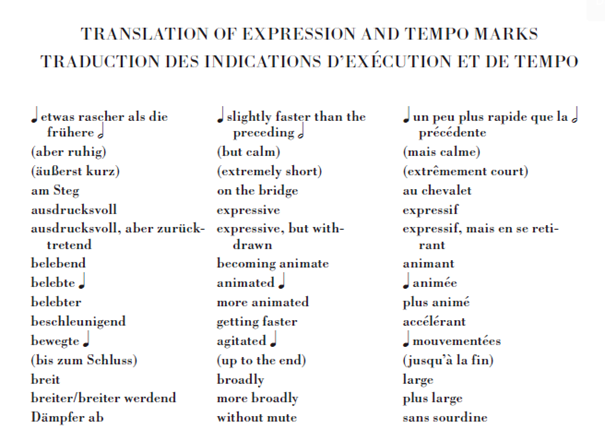 The transition to atonality, already flaring up in passages in the 2nd and 3rd movements and clearly applicable to the entire finale owing to the lack of a general key signature, is not, however, the only break in this 2nd string quartet with its genre’s history. A soprano reciting two poems by Stefan George joins the four string players in its last two movements. The addition of a voice to a string quartet – the most prestigious chamber-music genre –, while indeed not entirely new, was still unexpected. The texts set to music come from George’s 1907 volume Der siebente Ring [The Seventh Ring], thematising in elitist linguistic images the contrasts between earthly experiences and visionary departures. 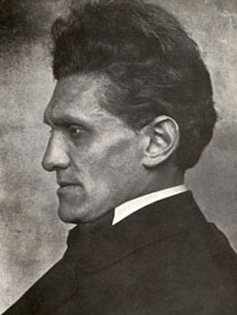 Schoenberg’s selection of the two poems Litanei [A Litany] as the textual basis for the 3rd movement and Entrückung [Rapture] for the 4th movement makes it difficult not to associate this with his crisis situation in the summer of 1908. On the one hand, the vehement rejection of his works by both the public and critics the year before had deeply affected and unsettled him. On the other, a marital crisis that had presumably been smouldering for some time had come to a head when Mathilde left him for the painter Richard Gerstl (who had given Schoenberg painting lessons), returning to her husband only through the mediation of friends. Lines such as “Tief ist die trauer, die mich umdüstert [Deep is the shadow glooming around me]” or “Nimm mir die liebe, gieb mir dein Glück! [Love take thou from me, give me thy bliss!]” from Litanei for example, or “Ich fühle luft von anderem planeten [I feel a breath from other planets blowing]” or “Ich bin ein dröhnen nur der heiligen stimme [And of the eternal voice I am the thunder!]” from Entrückung illustrate moments of this crisis situation and its resolution. 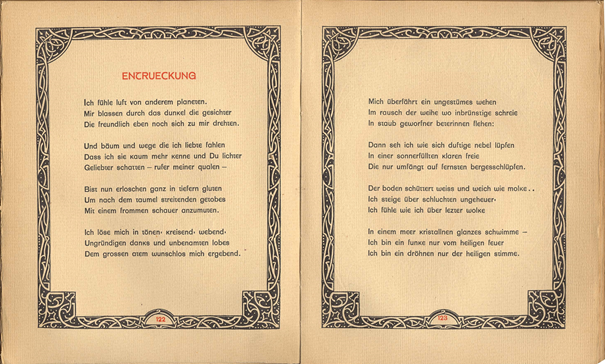 The Henle edition takes into account the special nature of a string quartet with a soprano part by printing the texts in three languages (German/English/French) and including the soprano part (with a new piano reduction by Jan Philip Schulze), together with the string parts HN 1542, but also separately available as HN 1615.

We also warmly thank Therese Muxeneder, archivist at the Arnold Schönberg Center in Vienna, for assistance in accessing sources and relevant information, as well as Henk Guittart, long-time violist of the Schoenberg Quartet, for contributing valuable tips on text details and optimal page turns.

We recommend that anyone now wanting to hear Schoenberg’s 2nd String Quartet listen to the recording on the Arnold Schönberg Center’s homepage.