Posted on September 3, 2018 by Norbert Gertsch

To my great joy, this year and last year the wonderful Antoine Tamestit has been heard several times in concert with a work that has long been completely unknown, even to connoisseurs of the viola repertoire: Johann Nepomuk Hummel’s Potpourri op. 94 for viola und orchestra. 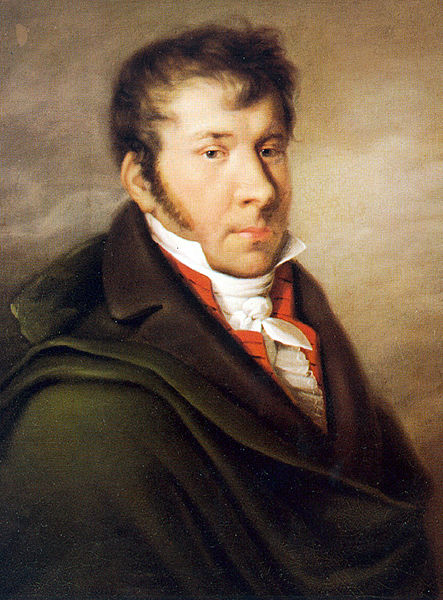 ‘Although it must by far matter the most to me to satisfy the connoisseurs:  yet the non-connoisseur must also matter to me’, Hummel wrote in 1828 in his Anweisung zum Piano-Forte-Spiel [Instructions for Playing the Pianoforte]. And throughout his life he compositionally served in fact two worlds: As Grand Ducal Kapellmeister at the Weimar court, for instance, he attended to the established “serious” genres – sonatas, piano trios, solo concertos, but also masses and cantatas – as well as also equally to the appealing popular forms – dances of all kinds, amusements, bagatelles, serenades and fantasias. Belonging to the latter category at that time were also the extremely popular potpourris. For composers, writing them was often an easy finger exercise. Because the essential substance of these miscellaneous musical attractions were the “hit” tunes borrowed from well-known operas, appended to which with more or less effort were introductions, interludes and finale. So, acoustical bouquets were created with minimal outlay for singing and whistling along. 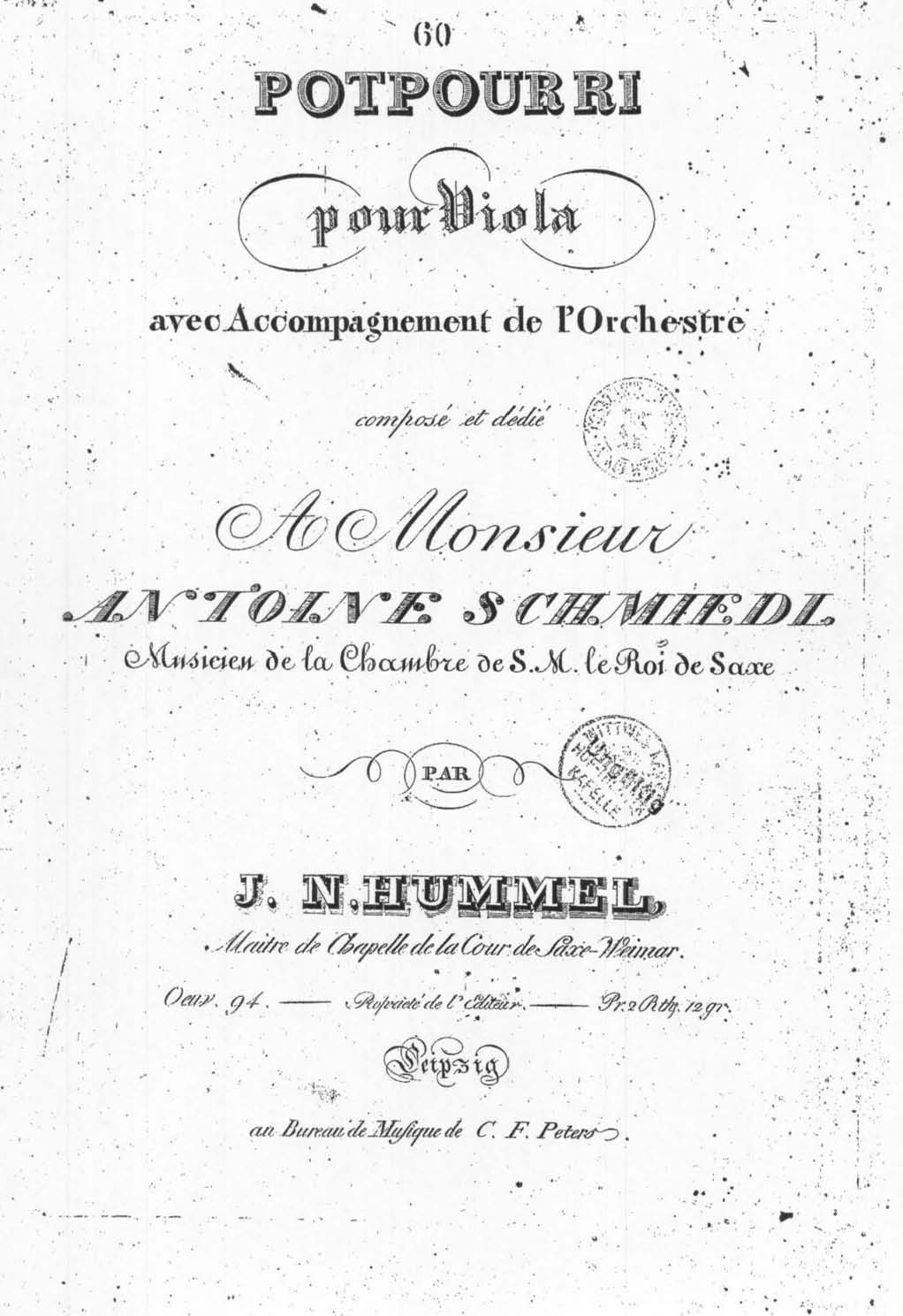 Title page of the first edition.

Hummel’s Potpourri op. 94 (HN 838) of 1820, containing about 60 percent borrowed music, also initially follows this blueprint and features popular melodies from Mozart’s Don Giovanni, Nozze di Figaro and Entführung aus dem Serail as well as from Rossini’s Tancredi. They are framed by a very successful Grave introduction and a Rondo closing section, offering an effective last dance. Even these two newly composed parts show that Hummel was able to do far more than mediocre arrangers at that time. In this potpourri, though, he also did not want to pander completely to the tastes of the “non-connoisseur” and therefore placed, in addition, a very “serious” fugue (!) exactly in the middle of the composition. So as not to bore the violist in all this, opus 94 is full of effective, sometimes really virtuosic passages. 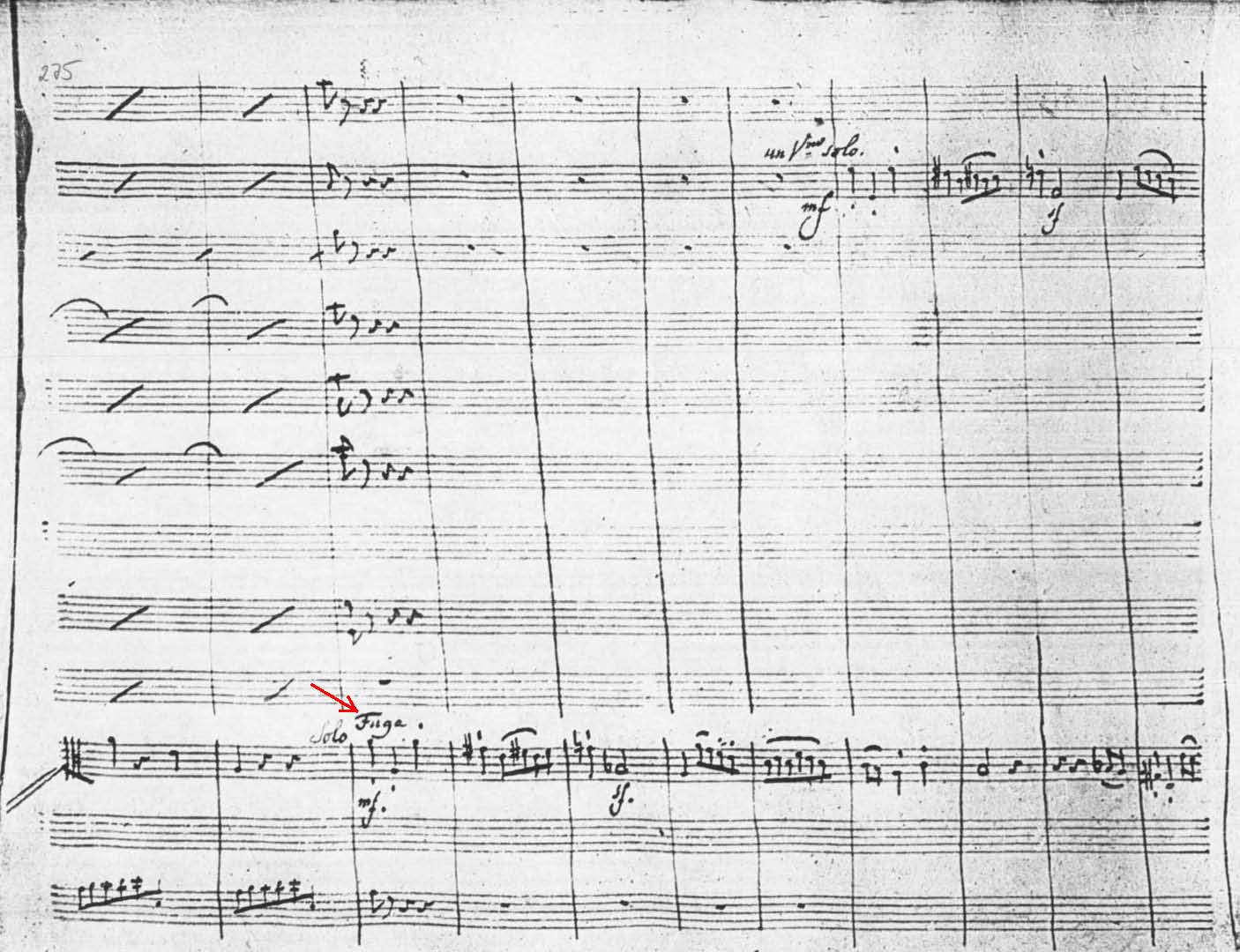 Beginning of the fugue in the autograph.

If, with the interspersed fugue, Hummel still wanted to provide “connoisseurs” with something of substance, then there the publisher, C. F. Peters in Leipzig, was considerably more sceptical. It was presumably he who urged the composer before publication of the work in 1822 to agree to a “jump instruction” in the music, which would eliminate just this “disturbing” fugue from performance. Yet even this measure could not prevent the potpourri from falling into complete oblivion during the course of the 19th century – for example, no reprint of any kind by other publishing houses can be verified. The same fate also befell the version of the work alternatively scored for cello, presumably authorised by Hummel and appearing in print at the same time.

That Hummel’s Potpourri is known today and popular as a “Fantasy” in a rather garbled form amongst students, professionals and music lovers (take a look at the innumerable videos on YouTube), is probably owing to two publications of the 20th century.  This fantasy version, consisting of only the introduction, the Don Giovanni section and the last-dance rondo, first appeared in 1900 in a Sammlung ausgewählter Solo-Werke für Viola, zusammengestellt, mit Bogenstrichen und Fingersätzen versehen von Clemens Meyer [Collection of Selected Solo Works for Viola, Compiled with Bowings and Fingerings by Clemens Meyer]  (Edition Fischer No. 3253, volume 1). And it wasn’t until 1973 that a modern music text of this version from Musica Rara finally saw the light of day. Ever since, the fantasy has become, above all, an integral part of university life. Its “mother”, however, the Potpourri, has up until today lived a shadowy existence. 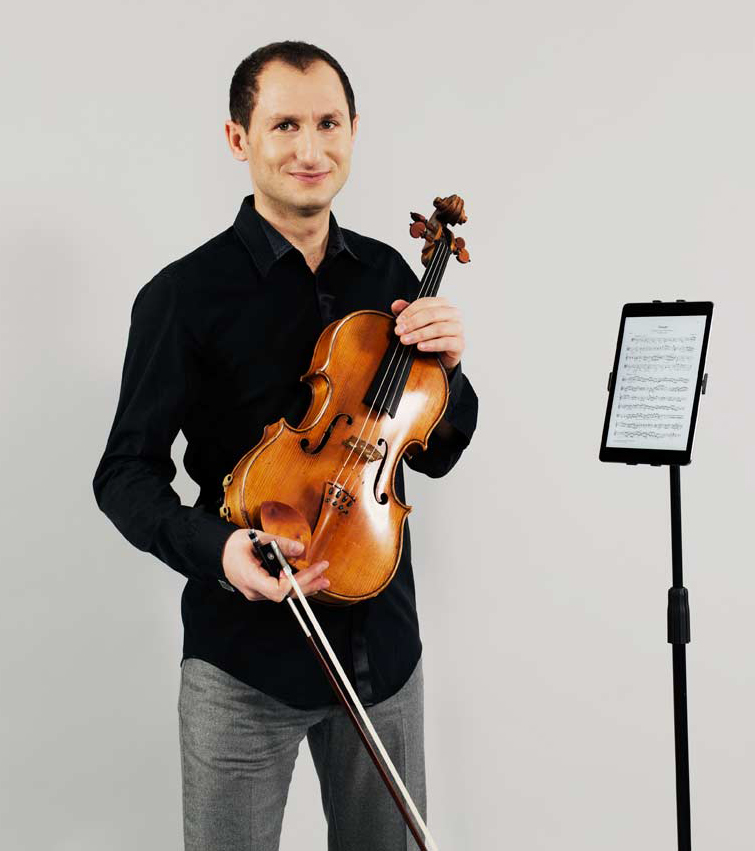 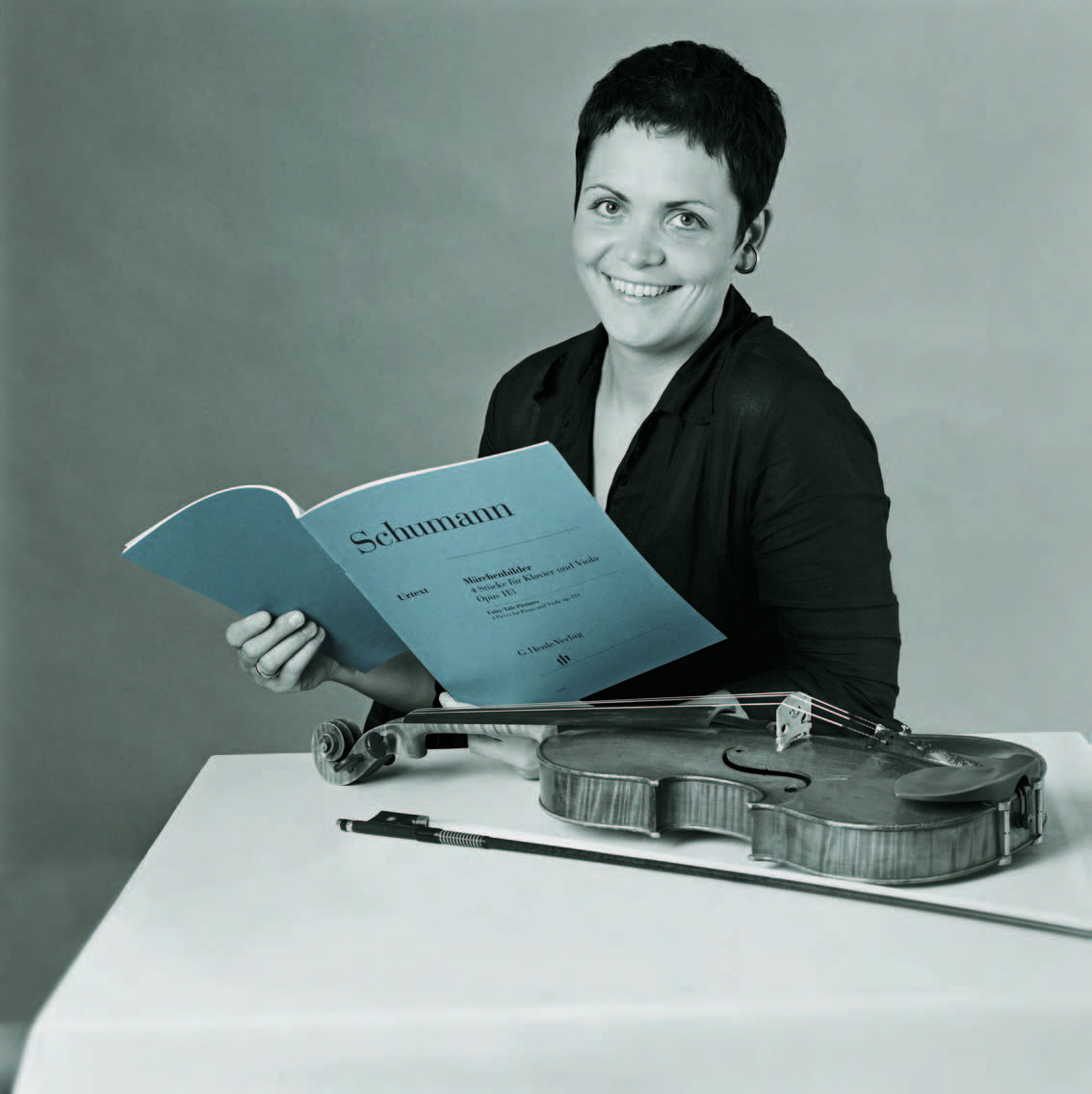 Perhaps our Urtext edition, published in 2007, can do some good here – together with the Kunzelmann edition produced a few years ago by the highly respected, now late Franz Beyer. No less than Tabea Zimmermann has added Fingerings and Bowings to our edition (an unmarked part is also included). And in our Henle Library App – and only there! – Antoine Tamestit also makes his contribution. You, dear violists, are thus well equipped to breathe new life into the Potpourri – maybe, even along with the fugue!