Every violinist is most likely acquainted with them from violin lessons: the 24 Études et Caprices op. 35 by Jakob Dont (1815–1888) are even today an irreplaceable curriculum item. The reason for this is certainly that Dont was successful in finding a congenial way to combine targeted training for certain technical challenges within an appealing and melodious musical form. Dozens of various editions are on the market today, though all differ from each other – sometimes considerably.  What then is the “real” Dont?

I also asked myself this question when I began the preparatory research for our Urtext edition of the opus 35 etudes, published now just a few weeks ago (HN 1175). This edition launches a new series of Henle editions of the most important etudes for violin. Forthcoming will likewise be Dont’s 24 Vorübungen zu den Etüden von Kreutzer und Rode [24 Preparatory Exercises for the Etudes by Kreutzer and Rode] op. 37 (HN 1176), together with the 42 Etudes by Rodolphe Kreutzer (HN 1177) and the 24 Caprices by Pierre Rode (HN 1186).

Here, of course, musicians can expect the same meticulous attention to detail and source reliability as in any other Henle edition, even though these are “just” etudes. Still, what is called “just” here…! During preparation it quickly became apparent that precisely these etude volumes are in greatest need of critical revision, since for over a century they have been choked by an overgrowth of editorial additions. Many well-known 20th-century violinists and pedagogues edited Dont’s etudes according to their own lights, changing in the process – stating this rather boldly – virtually all parameters except for pitch and rhythm… (The Kreutzer Etudes didn’t fare much better, for that matter, as my colleague Norbert Gertsch illustrates in this enlightening blog post.)

The Urtext idea is not only reserved for “great Masters” such as Mozart and Beethoven, but also bears fruit in less prominent literature. Now available again after more than a hundred years are Jakob Dont’s original fingerings, bowings and phrasing. And comprehensively presented in our edition presumably for the first time is the confusing publication history of these etudes extending in the 19th century over 40 years – Dont worked at his exercises virtually “from cradle to grave”.

The 24 Études et Caprices did not appear all at once, but were composed during the course of the 1840s and published in five single volumes:

Appearing concurrently in 1849 with the completion of the last single volume of op. 35 was also an anthology with all 24 Études et Caprices under the same opus number 35. This, however, by no means concluded Dont’s etude collection, since verified between 1849 and 1880 were at least five editions differing from each other in content:

Since we were able to track down all of these prints (extremely rare today) in various libraries worldwide and get copies, it was possible to retrace all the alteration steps from edition to edition. And the differences in the music text are in part immense: located in the 1849 edition are still 5 pieces no longer included at all in the final 1880 edition, but replaced by Dont with etudes that were entirely new compositions (a detailed overview of this can be found in the commentary section of our edition, accessible here. In addition, Dont deleted or changed entire bar passages in many etudes, added fingerings, altered articulation, added dynamics and tempo markings, and much more. In the 1875 edition he even expanded the indications for bowing disposition (tip/middle/frog/whole bow), which he then deleted again in the subsequent edition.

The following example from the 24th etude (Fantasia in e-flat minor) reproducing the same passage in 6 different revisions stages may perhaps give an impression of the variety of these interventions. Try tracking these here yourself (click on the images to enlarge). 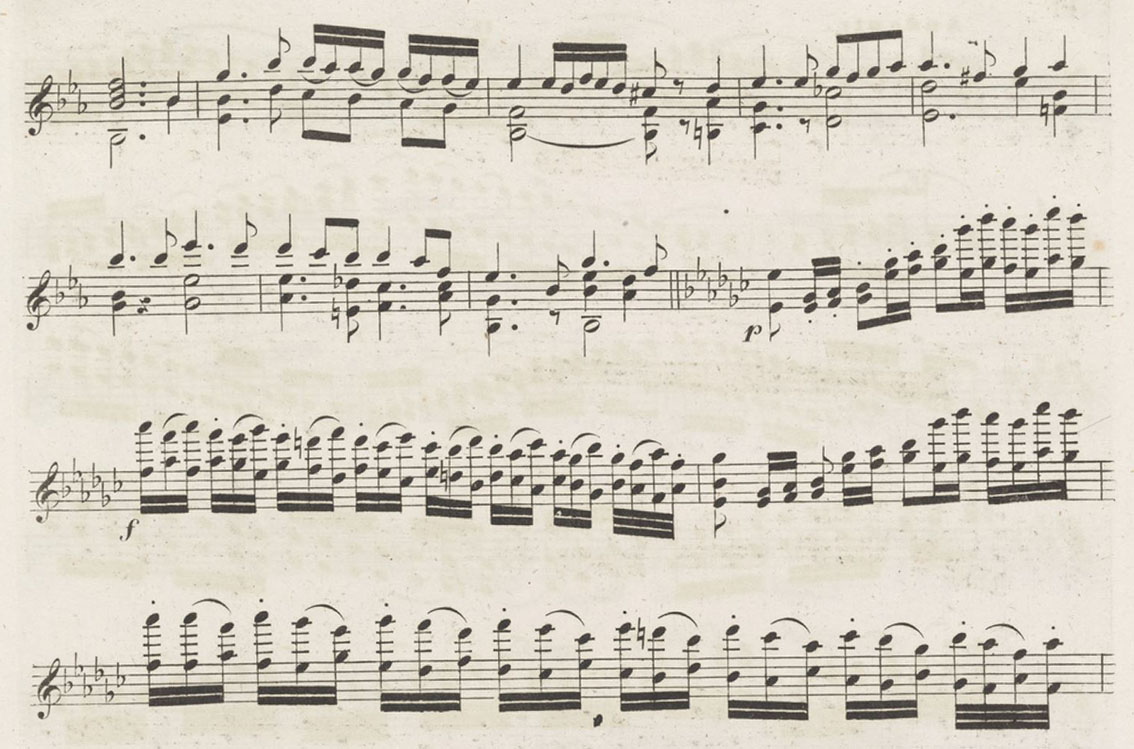 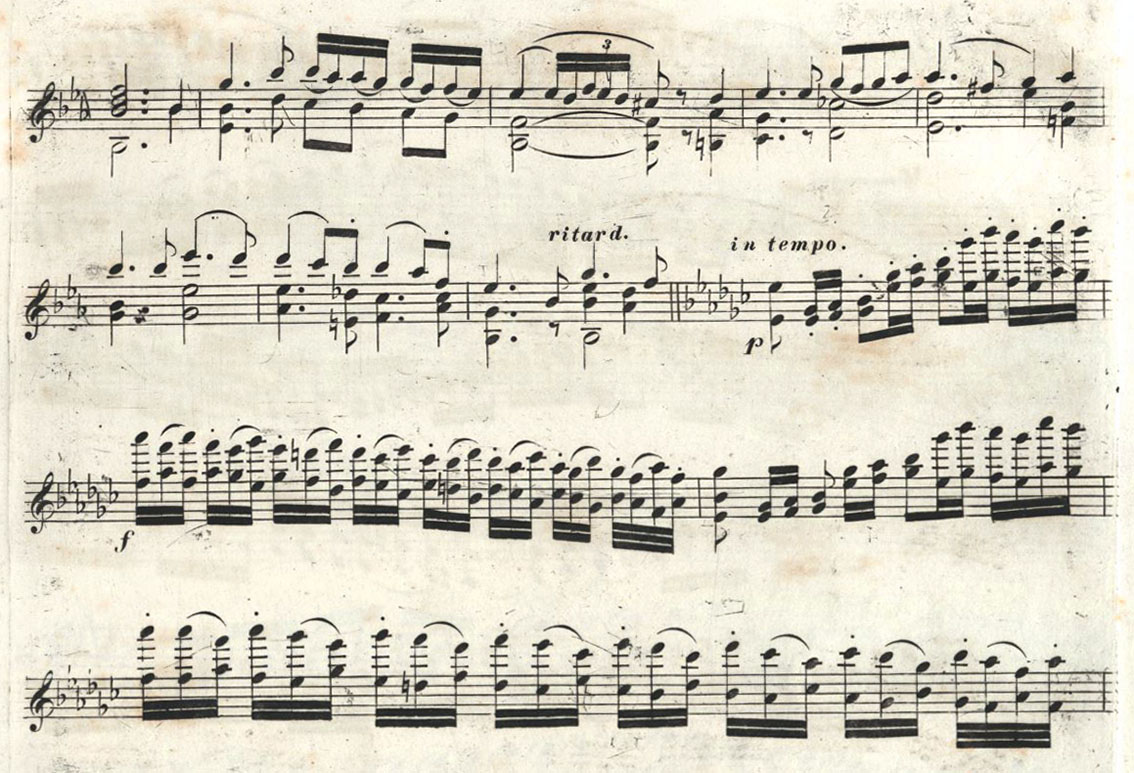 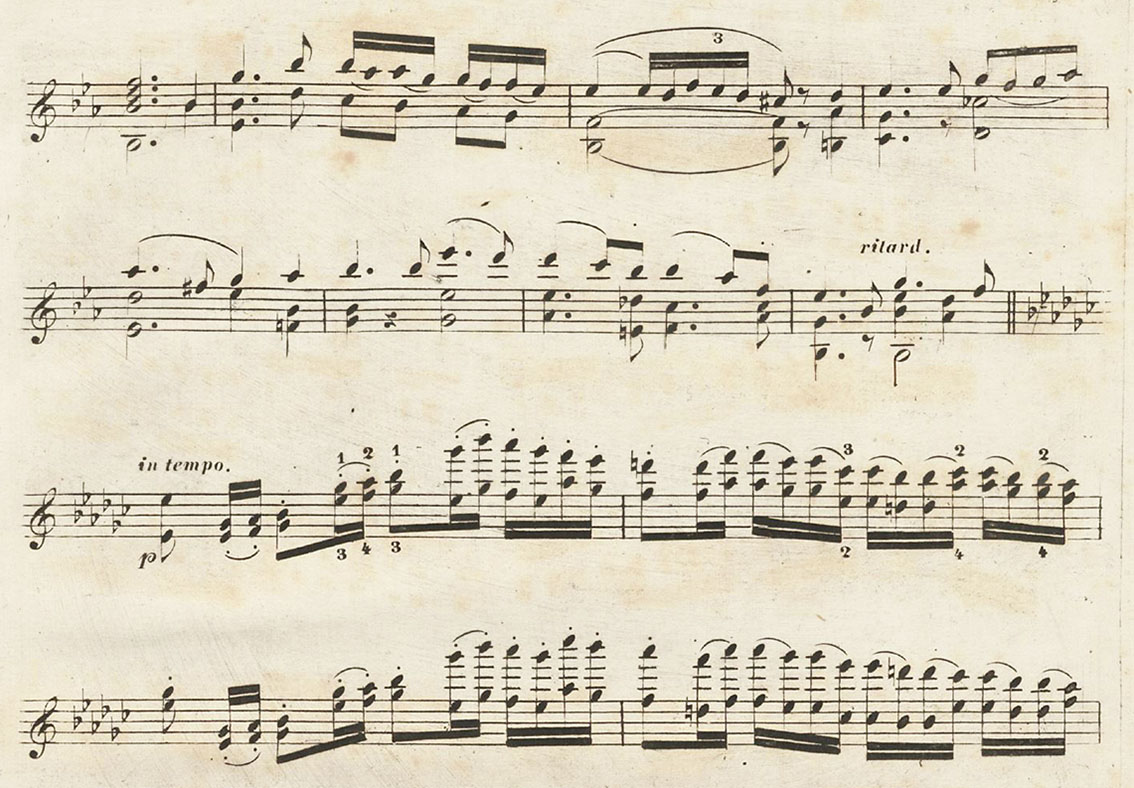 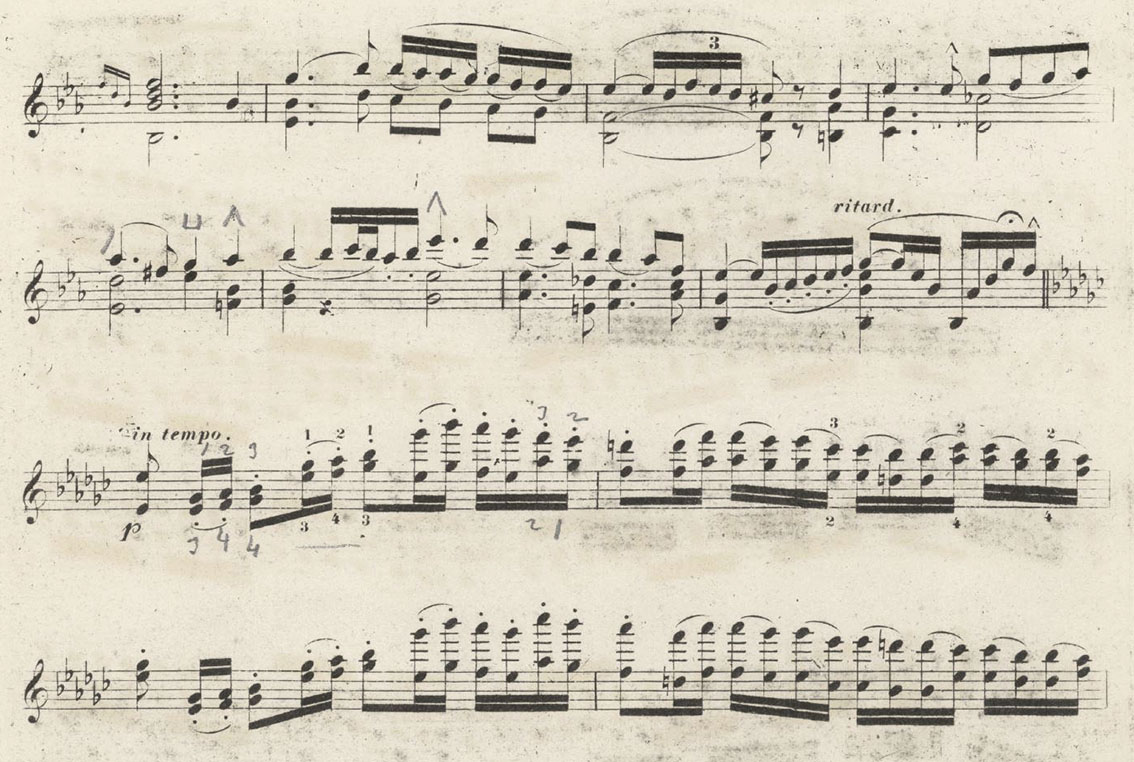 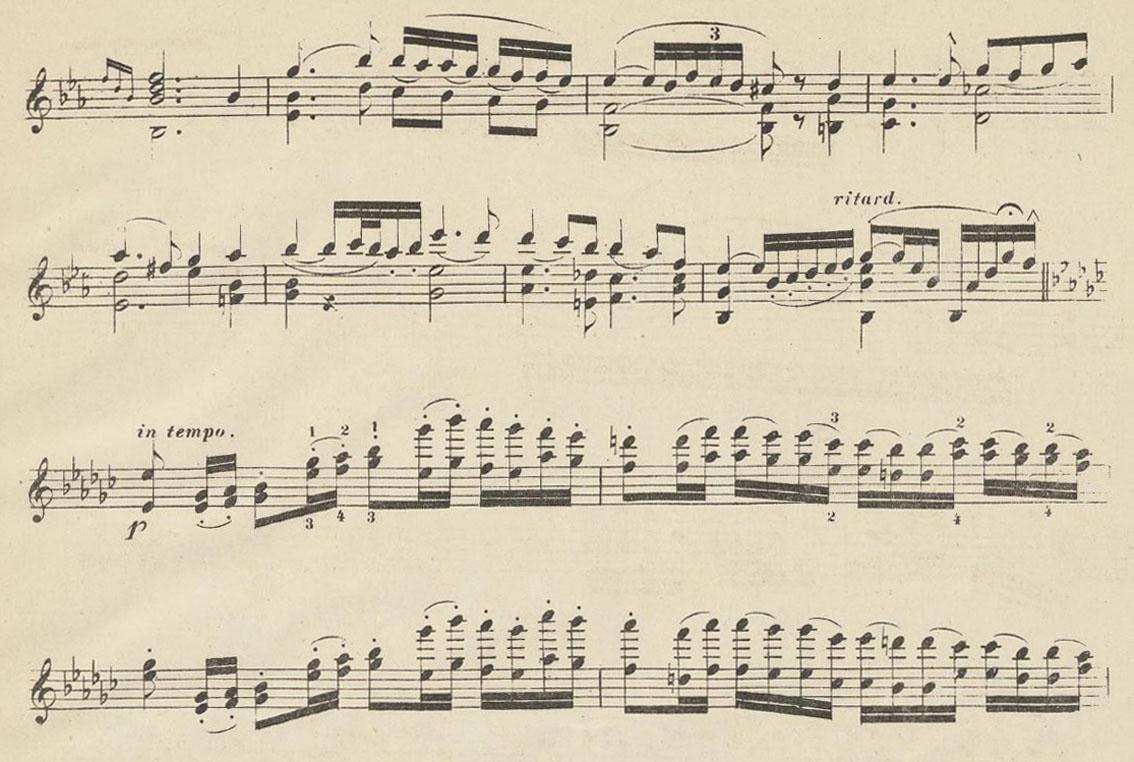 Within the context of our practical Urtext edition we cannot, of course, detail these innumerable differences: this would perhaps be a topic for a dissertation…. But comparison shows how important it is to use the right edition in the definitive version as the main source for the Urtext edition and not to pick up indiscriminately the first “old” edition to be found in a library.

In closing, we would like to draw your attention to another special feature of our violin etude editions: each volume is monitored by a well-known violin pedagogue who checks the original bowing indications and fingerings and adds, when necessary, alternative suggestions. For Dont’s opus 35 we were able to get Antje Weithaas to do this. In order to keep from intermingling the Dont and Weithaas markings, the latter’s indications are printed in grey – very legible, but nevertheless clearly distinguished from the Urtext: 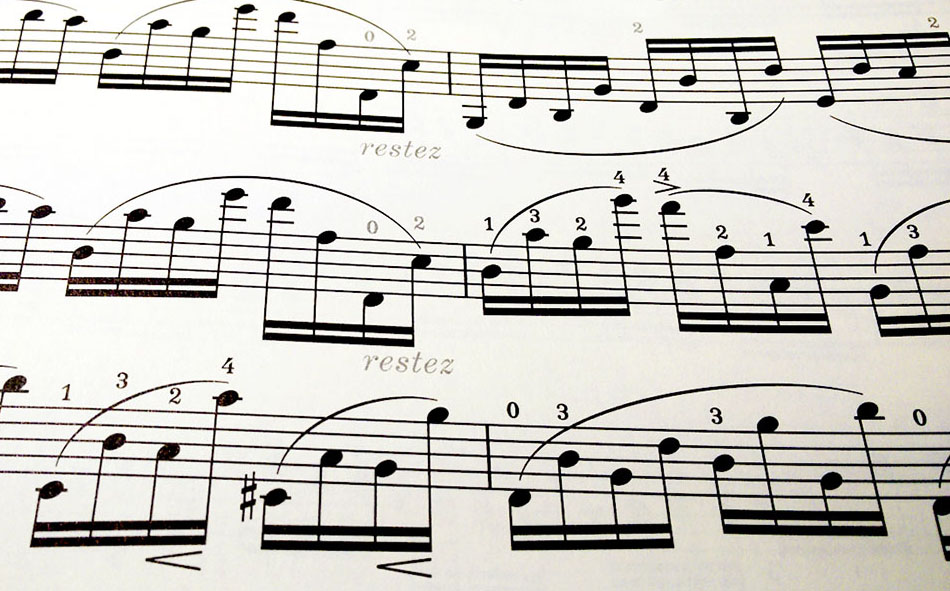 We hope that in this way we shall put an optimal edition into the hands of all prospective violin virtuosos, and that even the sometimes tedious practice of etudes will become a real pleasure – Dont worry, be happy!

This entry was posted in Dont, Jakob, Monday Postings, Violin and tagged Études. Bookmark the permalink.